It was a very hot week in August of 2013, and it hadn’t rained for a while. I was coming around a bend that was also at the top of a hill, and as I started to drive down the hill, it began to pour rain. The road became oily and I started to hydroplane. I was 17 at the time, so I wasn’t aware that when you brake while hydroplaning it is dangerous, so my first reaction was to brake.

The van slide into the other lane, and then when I tried to go back into my own lane, the back end of the van swung around and we slid into a nearby ditch, where the van then rolled three times, side over side. Luckily, there were no other cars on the road. Once we stopped rolling, I ran to the road for help. I am thankful that my friends and I were relatively unharmed, but it was a very stressful experience. Now I know about the dangers of driving in wet road conditions. 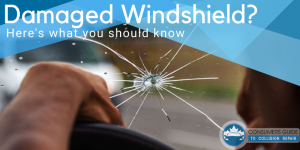 Damaged Windshields: What You Need to Know

Damaged windshields are a common occurrence in everyday driving, they are usually caused by flying rocks or debris and can result in small chips or 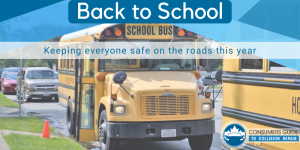 The 2020 school year is upon us, and while our homes might be quieter with our kids in the classroom (in-person or virtual), the roads 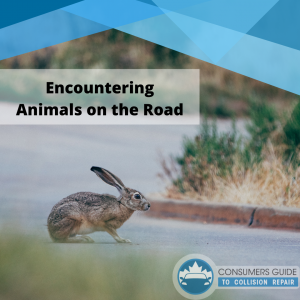 Encountering Animals on the Road

There are many instances where drivers will encounter animals on the road, whether they see it coming or not its best to know what steps 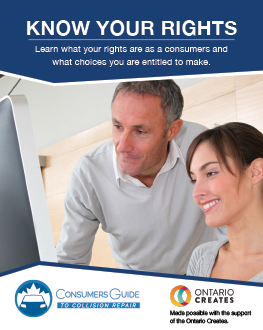 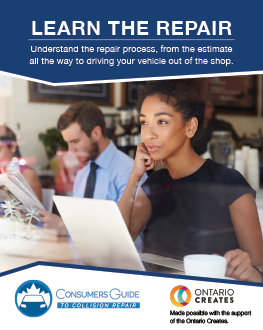 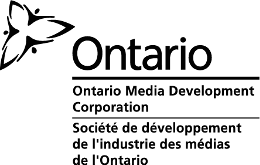 Made possible with the support of the Ontario Media Development Corporation.