ESRA (E-Survey of Road users Attitude) is an international initiative of research centres and road safety institutes across the world. Data based on past habits and behaviours, attitudes, beliefs, norms and values from drivers around the world are compared and analyzed to provide road safety indicators for policy-making at national and international levels. The first […] 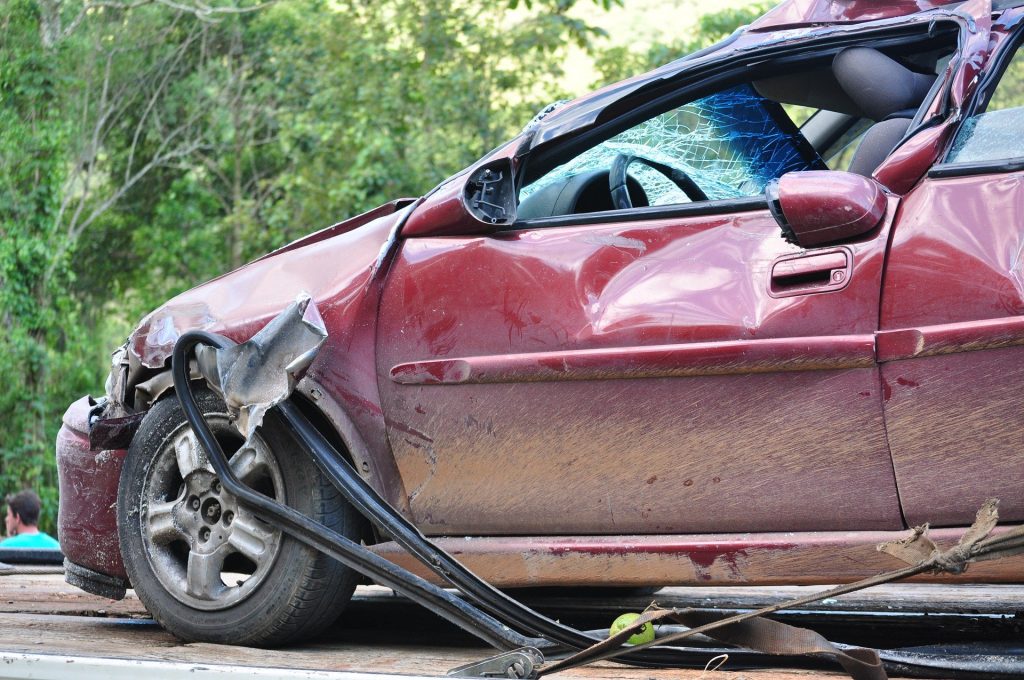 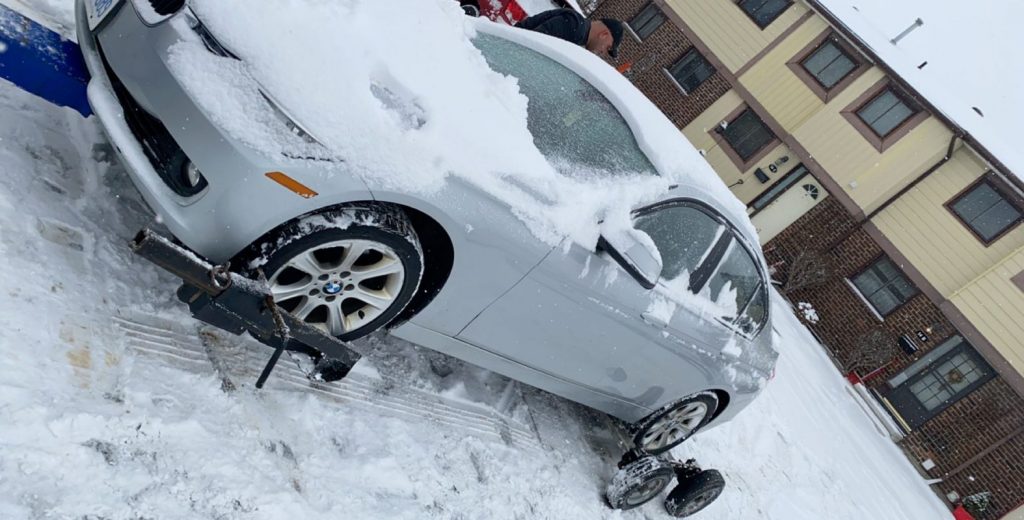 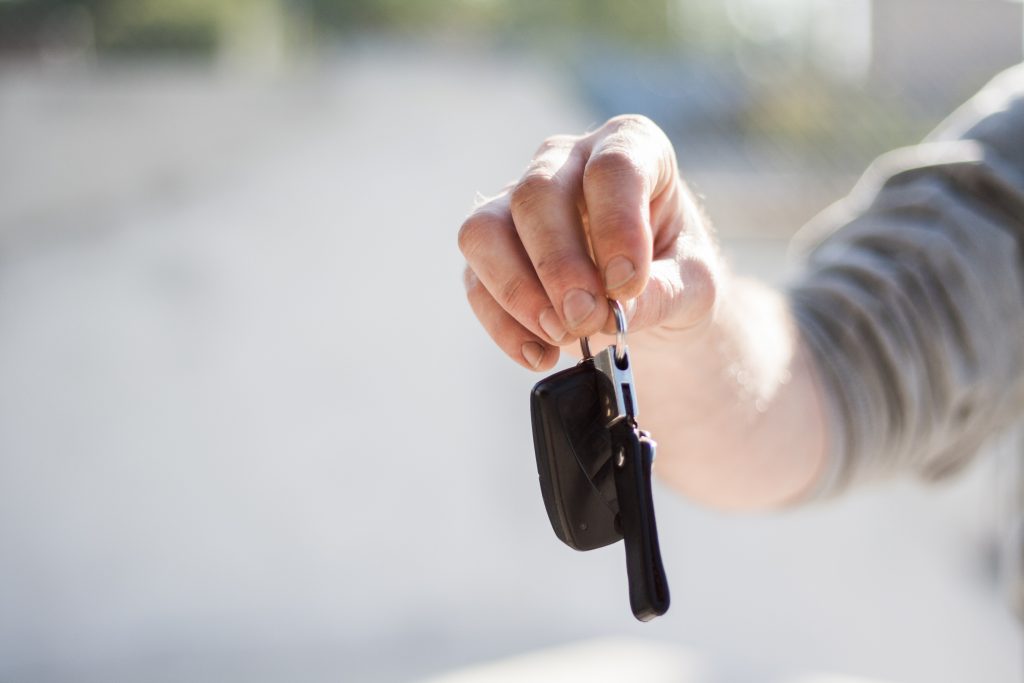 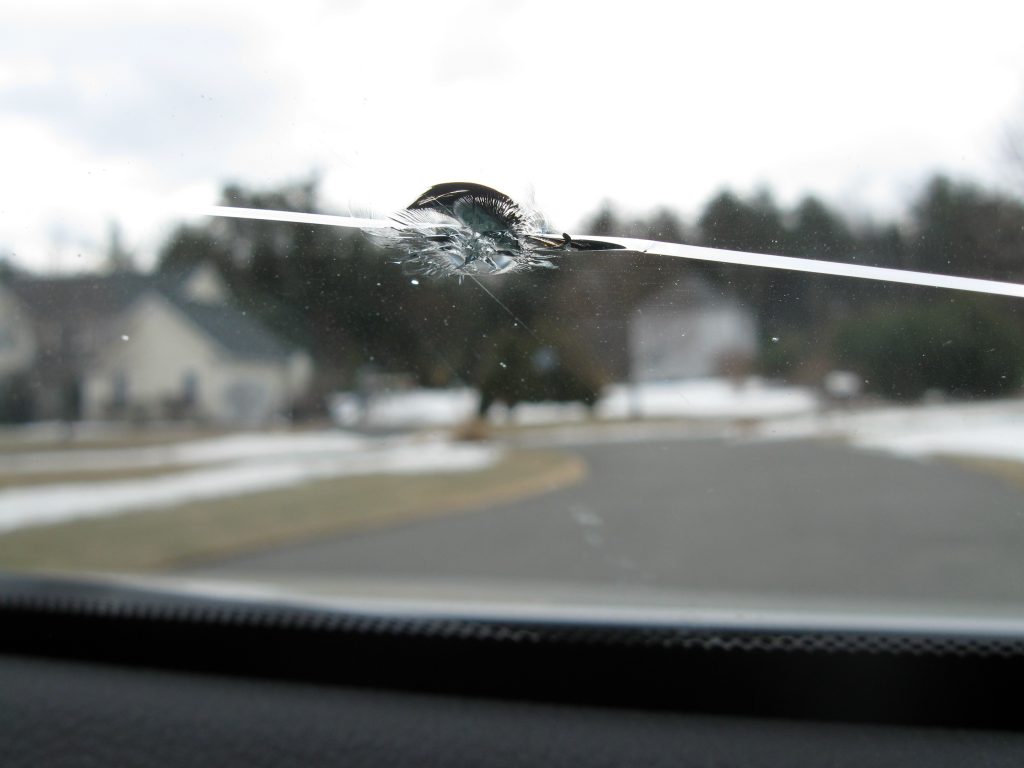 Consumer’s Guide to Collision Repair: Everything You Need to Know for A Smooth Ride 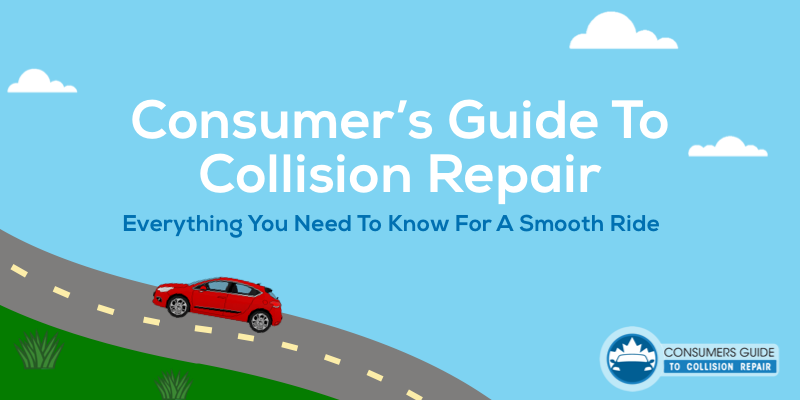 With approximately 300,000 reported cases of vehicle collisions in Canada each year, The Collision Repair Bureau is thrilled to announce the launch of the Consumer’s Guide to Collision Repair, a one-stop resource to help make the lives of vehicle collision victims as easy as possible. Statistics show that the average Canadian driver will be in […] 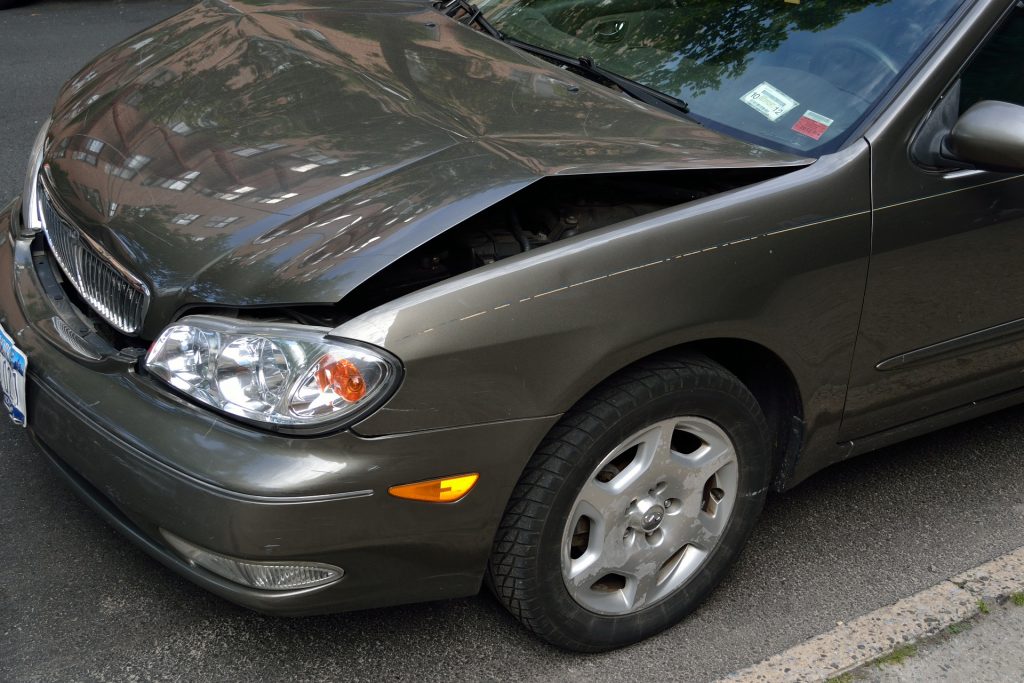 A few weeks ago when driving up to my cottage, I was rear-ended by a distracted driver. Thankfully no one was hurt, but the entire experience was still very overwhelming. I always thought I would be fine in the case of a collision but I found myself unprepared and uneducated on how to handle it. […] 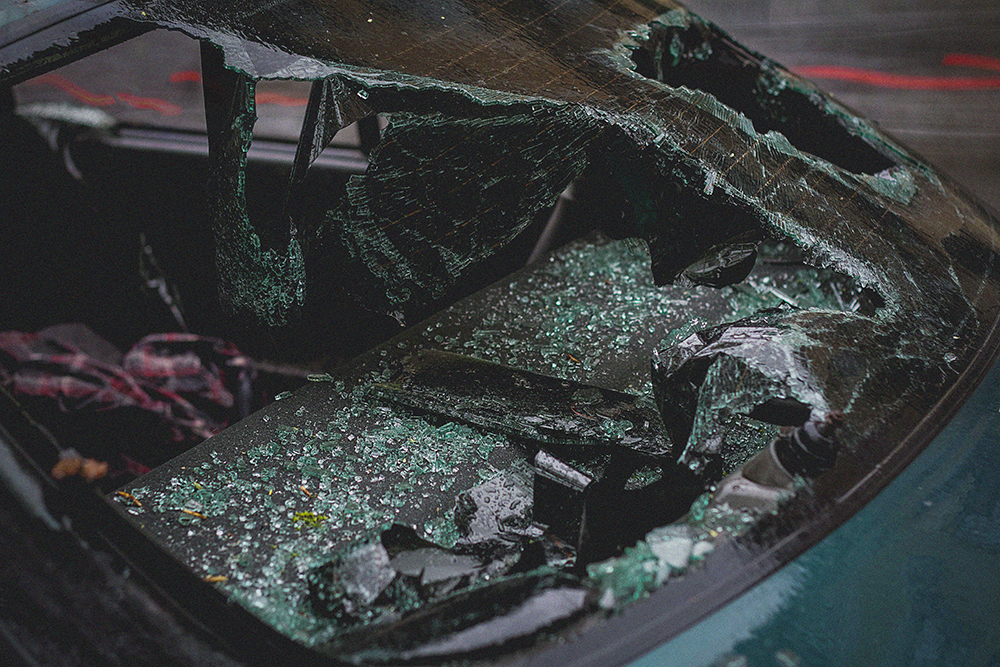 What a shocking day!! I was headed to the store to get some groceries when I spun out and totaled my car! I had forgotten my phone at home and didn’t know what to do. Thankfully some helpful bystanders saw me and decided to help out! If I had any advice to offer it would […] 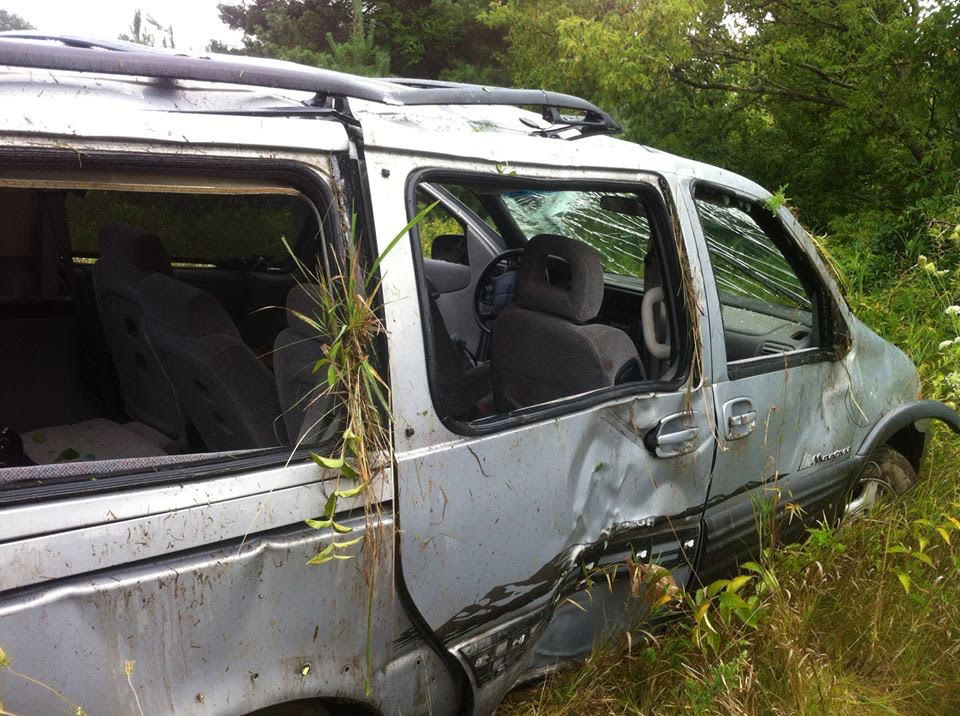